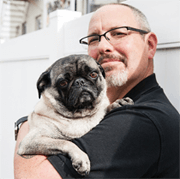 At 49 years old, Ralph’s vibrant, healthy wife Stephanie suffered a massive stroke. She died five weeks later, with no explanation or reason as to why the stroke occurred. The world was forever changed for Ralph and his two children. And Ralph was forever changed too.

Ralph was a successful banker—blending into the downtown swarm of pinstripe suited, bluetooth eared professionals with ease. But after Stephanie’s death, his vision had changed. He was no longer able to see his office in the same way. The work no longer carried the importance it once had.

That’s when he realized that the two best moments of his day came when he dropped off and picked up his dog Frannie at Downtown Dogs. Stepping into the door, Ralph was awash in happiness and warmth. Yes, the furry friends barking a welcome were a big part of that. But the people and the setting and the pure positive energy of the place played just as much of a role in creating a unique feeling of “home.” Ralph knew he had found his next calling.

Ralph approached the owner of Downtown Dogs about buying the business from her. Two years and many conversations later, Ralph officially called Downtown Dogs his own.

Today, Ralph counts himself among the happiest of the happy. He and his dedicated staff pour their energy, love, passion, knowledge and skills into making Downtown Dogs home for every pup and parent who walk through the front door.

Just like our owner Ralph, every single staff member of Downtown Dogs is a dog lover. They have been thoughtfully selected for their knowledge and skills, but it’s their love of animals that really makes our doggy daycare special. 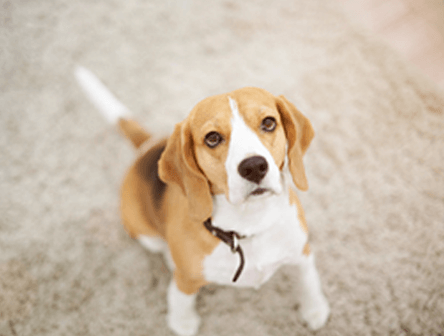 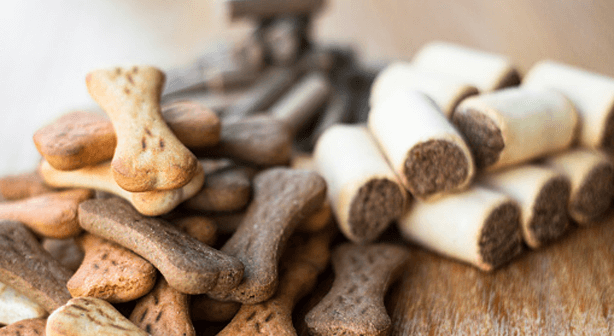 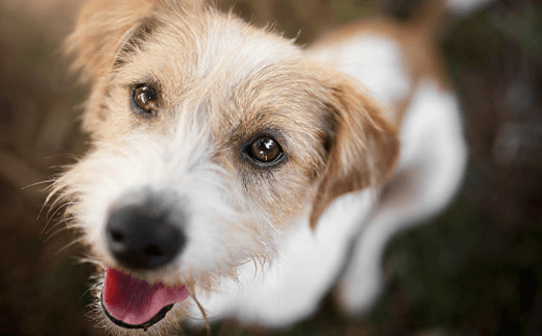